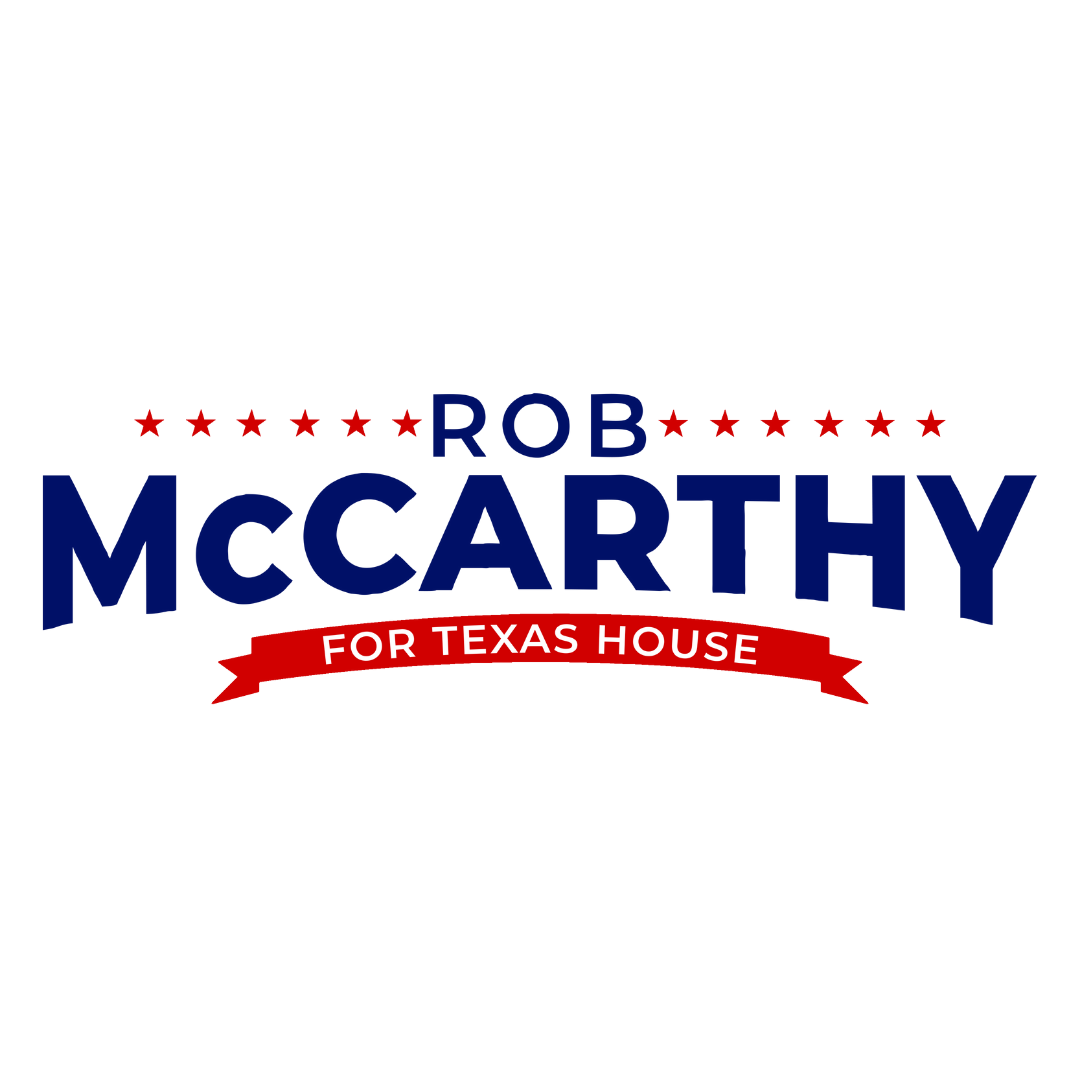 Like many of us who now call Austin home, I was not born in Texas. I was born in Bakersfield, CA, an excellent, family-oriented community that has stayed reasonable while the state has steadily drifted left in my lifetime. My first jobs growing up were in the construction industry. My uncle owned a home building business and I worked for him cleaning up construction sites and doing some of the work that didn’t require specialized skill. As I got older and gained more experience, and the ability to drive, I worked for a family friend that owned a window and door company where I performed deliveries and installations.

I started at the University of Southern California (USC) in 2001 with plans to be a computer engineering major and become a programmer. I changed my major after I was in a car accident in January of 2003. I broke my neck and left arm and had multiple internal injuries. The injuries were painful and the recovery took many months but it gave me time to reflect on a new career path. In May of 2003, I finished my full-time rehabilitation program and began an internship for my local state assemblyman, Kevin McCarthy.

I graduated from USC in 2006 with a major in political science and international relations. After working for the county roads department in my hometown for a few months, I started a fellowship program in the California State Assembly. When my year in the fellowship concluded, I spent the next five years working for now-Congressman Kevin McCarthy in Washington, DC on a variety of issues, including financial services, immigration, transportation, and veterans affairs, and explored a wide variety of legislative solutions in those areas.

In 2012, I left Washington, DC and returned to California to earn an MBA and transition from a role of policy analysis and internal strategy in government to a career in business. I graduated in 2014 and began working in Sydney, Australia selling software for Lightspeed Systems, a company doing web filtering and device management for K-12 schools. I moved to Austin in 2016 when, like many other companies, Lightspeed Systems moved headquarters to Texas from California.

My wife and I bought a home in the Austin suburbs in 2016 because we saw this as an excellent, family-oriented community where we can own a home with a backyard and send our children to good schools. I live in Circle C and I’m able to regularly take my daughter to see my parents at their home in Barton Creek. I own a distillery on Fitzhugh Road that will soon begin producing rum. Austin is home now and my children are going to grow up here.

I never imagined leaving my home state while I was growing up and I want to make sure my children are never forced to make that decision. As a husband and father, I refuse to sit silently while radicals try to bring the socialist policies that made California unaffordable to Texas. I am running to be the State Representative for House District 47. I will work with both Republicans and Democrats to fight for common-sense solutions for Texas.